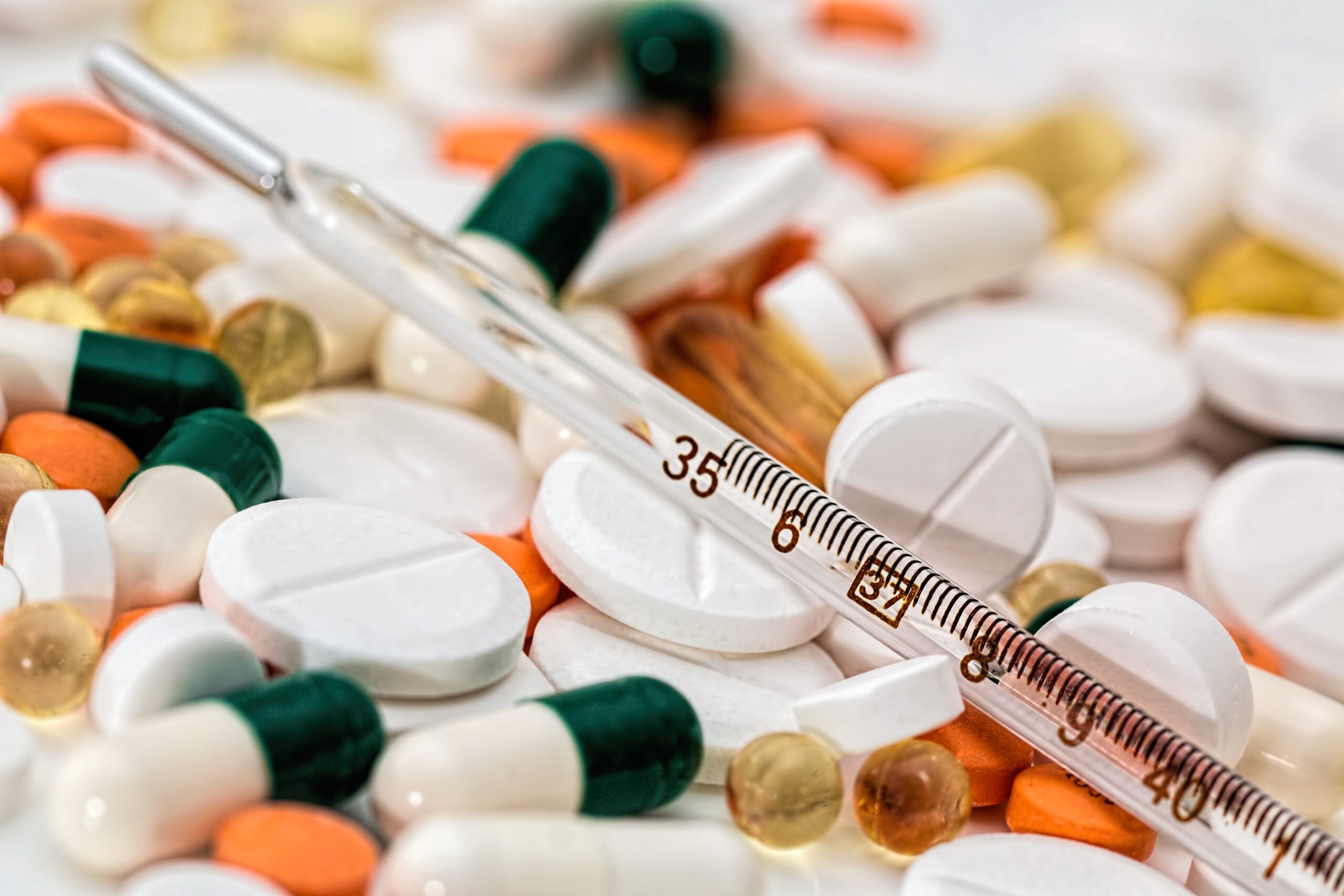 Counterfeit drugs have an adverse impact on both consumers and pharmaceutical companies. Can Blockchain help to fight this menace? Let’s explore

Blockchain In Life Sciences And Healthcare

Blockchain is a powerful technology that leverages distributed ledgers among different parties and helps them secure unanimous trust. This new technology has the potential to impact all aspects of business across industries. The decentralization of applications for life sciences and health care results from consistent innovation by technology giants from the field of healthcare.

The Problem Of Counterfeit Drugs

One of the most significant challenges faced by the healthcare industry presently is the counterfeiting of drugs. The issue is that the healthcare supply chain is quite huge, starting from the raw material supplier for drugs ending at the patients, the final consumers. This makes the channel highly vulnerable where groups and people with malevolent intentions of introducing spurious drugs are continually working on flooding the circuit with counterfeit drugs. There is no regulator over this stretched supply chain, and the rewarding benefits of counterfeiting drugs motivate people with malicious intentions to produce low quality and duplicate drugs. Moreover, they supply them masked among the enormous lots of original and high-quality drugs.

The counterfeit drugs, when they reach the final consumers or the patients, put them under immense health risk due to its low quality or due to the wrong drug being distributed masked in original medicines. This has become a huge matter of concern for the healthcare sector as it has caused several other illnesses among patients and even deaths due to the consumption of counterfeit drugs. This has a direct impact on the brand and reputation of pharmaceutical manufacturers as well.

This typically happens because consumers cannot differentiate between original and counterfeit medicines. Most people think that drugs from a particular company or brand are not effective in treating them, which is one reason for distrust in the healthcare system. Even doctors are facing the wrath of this menace as patients blame them for wrong prescriptions. The U.S Congress, to tackle this issue, enacted the Drug Supply Chain Security Act in 2013, which required that by 2023 the pharmaceutical companies should adopt an “interoperable system,” which will allow FDA to trace and identify the prescription drugs.

How Can Blockchain Resolve The Issue Of Counterfeit Drugs?

Blockchain is one of the most trustworthy distributed ledger technologies in today’s times. Every transaction can be documented permanently, and it is impossible to do any virtual alteration, forgery, or misrepresentation. This technology offers highly efficient supply chain management. These solutions are difficult to be compromised by any individual or group with malicious intentions. It allows the healthcare industry to set up nodes at various places to help the industry overcome the temporal and geographical challenges across the globe.

Blockchain creates a tamper-proof and transparent record of the transaction on blocks as a shared ledger. All members can maintain a copy of the ledger, which gets updated almost in real-time. Each block within the Blockchain is linked to another block and has a timestamp that cannot be altered, which makes the information stored on blocks about the drugs irreversible. If anyone tries to alter the data, it will be highlighted immediately. In a nutshell, circulating fake drugs becomes possibly the most difficult we have seen with the use of blockchain technology.

The movement of drugs is visible to all authorized members of the Blockchain and is also traceable in real-time when it moves from one party to another. Moreover, consumers can verify the authenticity of the purchased drugs by scanning the bar code or the QR code. Besides that, they can also check the information about the manufacturer and any other relevant details.

Blockchain Is A Secure And Transparent Solution To The Healthcare Sector

Companies worldwide have already started exploring blockchain technology to prevent counterfeit drugs since this issue has caused incredible harm to patients, and colossal losses to many companies. Besides the patient harm and monetary loss, there is direct damage to the brand’s reputation and credibility, which is undoubtedly unhealthy for business. The advent of advanced technology like Blockchain can help curb the problems faced by the life sciences and healthcare sectors. It can help in better and faster tracking of the complete supply chain.

With the rise in the illegal trade of counterfeit drugs in recent times, Blockchain, even though in its nascent stage, can play a pivotal role in flattening this menace’s curve globally.

The Strategic Benefits of Agile Procurement 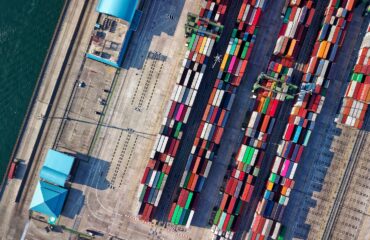 Circular Supply Chain For The Future 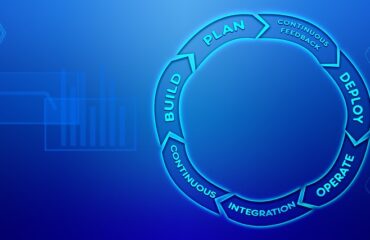